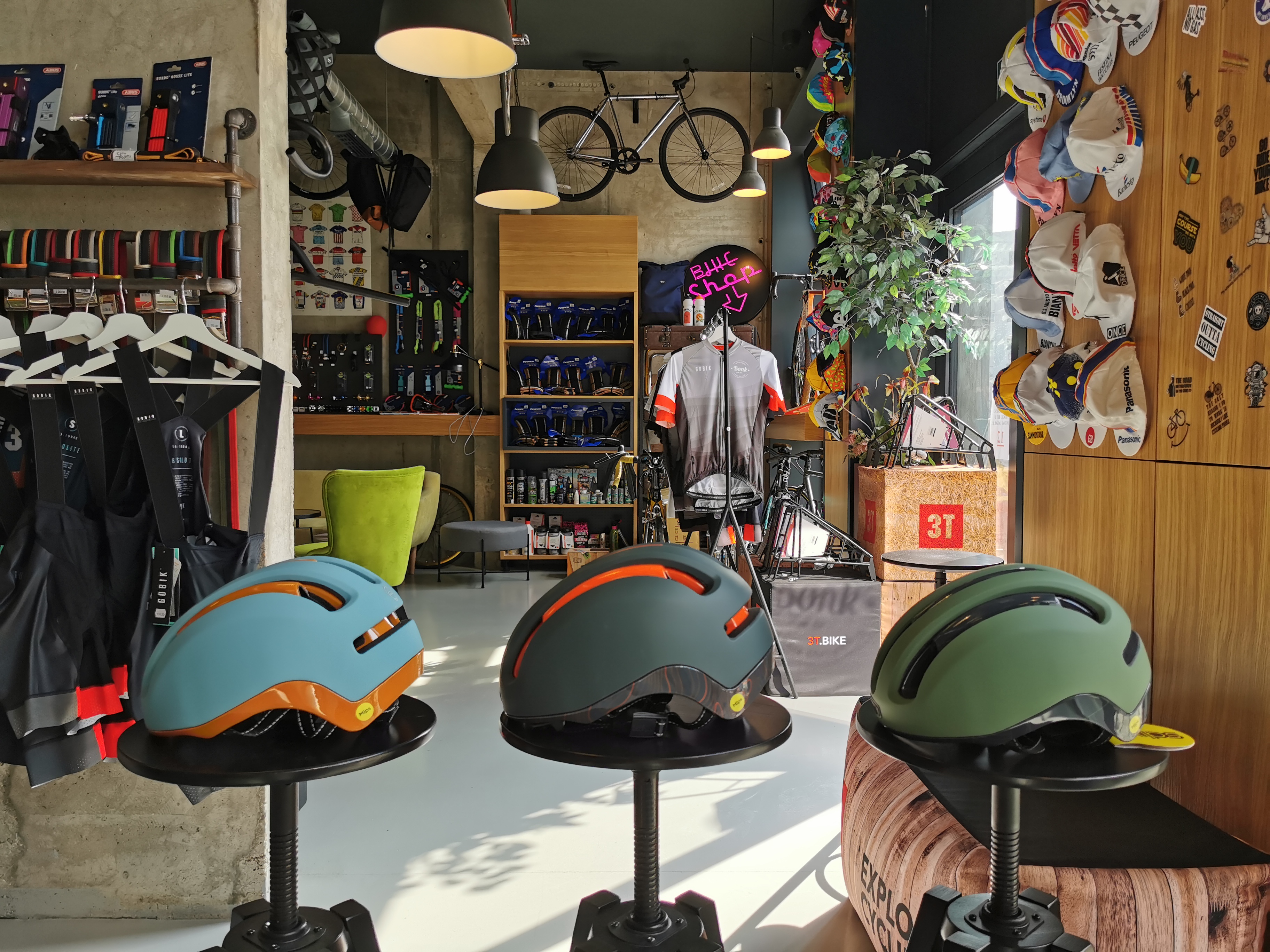 The helmet protects the head!!??

During the research of the internet and available materials on the topic of helmets, we were surprised by some research results and what specifically helmets mean for general road safety. Whether you agree or disagree with these 10 facts, they are certainly interesting. Regardless of your conclusions, our opinion is that compliance with regulations and behavior in traffic itself contribute the most to traffic safety. The helmets, on the other hand, certainly can't harm this. Therefore, share the road. And buy a helmet if you want it.

It failed several times. A couple of times at the ''green'' table, and a little more seriously in 1991 at the Paris-Nice race. Fateful, given the decision to introduce helmets in 2003 in exactly the same race. In 1991, cyclists simply went on strike against the introduction of helmets…. Traditionally Frenchlike.

2. They have become mandatory in competitive cycling only since 2003.

Yes. Only since 2003. The unfortunate death of cyclist Andrei Kivilev at the Paris-Nice race forced the UCI (World Cycling Federation) to make them mandatory at all UCI registered races. If riders were asked, they would not become mandatory even then……

The first real helmets were a kind of processing of the motorsport helmets of that time. It was exclusively an expandable polystyrene foam with a polycarbonate shell on top. The first commercial bicycle helmet (then only for professionals) was manufactured by Bell Sports and bore a significant name - Biker. For your orientation in time, we are talking about 1975 here. Helmets for wider use entered the collective memory only in the mid-80s of the last century. The first helmet for wider use (in this case, a children's helmet) was produced in 1984. It was called Lil Bell Shell and was manufactured by Bell Sports.

No. Wearing a helmet does not reduce the number of accidents. Wearing a helmet reduces severe head and face injuries when an accident occurs. Many studies (https://www.cyclehelmets.org/1147.html) clearly prove that a helmet not only contributes to the reduction of accidents but also to their increase. Results of these studies (https://www.cyclehelmets.org/1228.html) are based on evidence that both cyclists and car drivers take greater risks when a helmet is in use which directly correlates with a higher number of road accidents. In general, the following opinion prevails in the mayor part of the scientific world - The benefits of wearing a helmet are exaggerated compared to the safety hazards that wearing a helmet brings.

'' The Mips® safety system is designed to provide additional protection for helmets against rotational movement. Rotational motion is a combination of rotational energy (angular velocity) and rotational forces (from angular acceleration). This rotational movement results in the displacement and/or stretching of brain tissue that affects the brain and increases the risk of brain injury. The main component of the Mips® safety system is the Mips® - low friction layer, which mimics the brain's own protective system and allows additional movement between the head and the helmet. Mips stands for multi-directional impact protection system, and the Mips® safety system is designed to work with any impact from any angle of impact.'' This system has increased the perception and significance of the most common head injury in various cycling accidents - concussions. By doing so, it further drew the attention of consumers and doctors to the helmets as the ultimate protection against accidents when cycling.

6. What are the chances of injuring your head when falling off a bike?

Based on data from the UK for 2019, the chances are as follows: "Figures show that it takes at least 8,000 years of average cycling to cause one clinically severe head injury and 22,000 years for one death."

7. Infrastructure Vs. helmets and safety.

In order for the topic of helmets to get full meaning, it is important to distinguish the real causes of accidents and what they mean for cycling as a way of transport and recreation. One fact is pretty eye openning - Netherlands as the most cycling nation in the world has the fewest accidents caused by cycling (partially or completely). So the real problem is poor infrastructure that encourages irresponsible cyclist behavior or simply does not allow safe cycling. Concentrating on helmets as a solution to a problem is simply a foul politics because it (in most cases) doesn't addresses the right cause of cycling accidents.

8. Which countries/states have a law on the mandatory wearing of a helmet?

Very few of them. Given the prevailing amount of various claims that helmets save lives of cyclists, a surprisingly small number of countries/states have resorted to laws that make helmets mandatory when cycling. In numbers and letters, these are 6 countries/states: 1. Australia, 2. New Zealand, 3. Namibia, 4. Argentina, 5. British Columbia (Canada), 6. Nova Scotia (Canada) and 5. New Brunswick (Canada).

9. Does a mandatory helmet reduce cycling?

Strange, but true. Namely, all research (https://www.cyclehelmets.org/1020.html) conducted within countries/states shows a decline in the use of bicycles if a helmet is mandatory. The decline is even evident within age groups if a ban on helmet-free cycling was introduced only for that age group in question. What is even more surprising is the complete disparity between the increased use of helmets (in this case, when they were introduced by law) and the reduction of accidents when cycling. Namely, the number of accidents remained practically the same, although the number of cyclists decreased considerably with the introduction of mandatory helmet wearing.

A total of 137 helmet models from brands sold in the U.S. market and possessing standards that are mandatory for that market were tested.

Are you sure you want to perform this action?